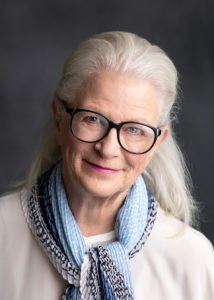 JJ Kat wrote poetry as a young girl. She had a favorite spot where streaming waters flowed over large rocks in an opening of a forest of trees. On warm, sunny days she would sit on small hills of large dry rocks near the stream. The solitude freed the words from her mind and she would write these words down as they spilled from her soul. Only in the peace would these words find her.

As the years passed and she grew to the age of a college student she frequently went seeking the solitude that only nature’s water and trees could provide.

When she was 21 and headed to New York City on a train, she knew then she wanted to write a book.

After New York City and many years in Chicago, her life journey led her to Denver, Colorado where she lived for many years. She fell in love with Colorado. JJ Kat found real peace in the small towns and villages in the Rockies outside of Denver where she climbed mountains and rode horseback up the mountainous terrain. There she married and had her two daughters.

It wasn’t until her move to De Pere, Wisconsin and the births of her grandchildren that she started writing that elusive book.

To learn more about J.J. Kat and her books, visit her on Facebook